“Transformations” alludes to a sense of sweeping change by contrasting the old with the new. The piece can be oriented in any direction, but I initially intended it right-to-left as a commentary on “progress”. The work was done entirely in Lightwave 3D with minimal post-processing in Photoshop. There are 148 objects, 140 textures, and 803,000 polygons. The print is 30″ wide by 15″ tall.

I began this abstract piece intending to show a technological object as the focal point, leaving a trail of smaller machinery parts. I played with a train engine before settling on a modern fighter jet.

Having grown up building plastic model kits, I thought I could use kit pieces as a tool to help plan the composition. I went out and bought several kits, photographed individual pieces and began playing around in Photoshop, arriving at the (relatively) final composition. The local store only had an F-14 Tomcat, but I knew I wanted a newer jet, so I decided on the F-22. While it’s true I could have downloaded 3D meshes and done my previz in 3D, I knew I wanted to see individual components like landing gear, engine bits and propeller props, not just finished planes. Photographing model kit pieces seemed like a great way to quickly iterate design and to see if the concept would even read. No, this was not just an excuse to play with model kits.

Reference was pulled for various aircraft and individual components. I mocked up the components and began the painstaking process of fleshing out each asset. The modeling and texturing process took about five weeks. At the time, Lightwave was not capable of rendering out the resolution needed for a 300 DPI print, so I settled on 150DPI. Even then, the scene had to be rendered in several columns and stitched together in Photoshop due to RAM limitations. 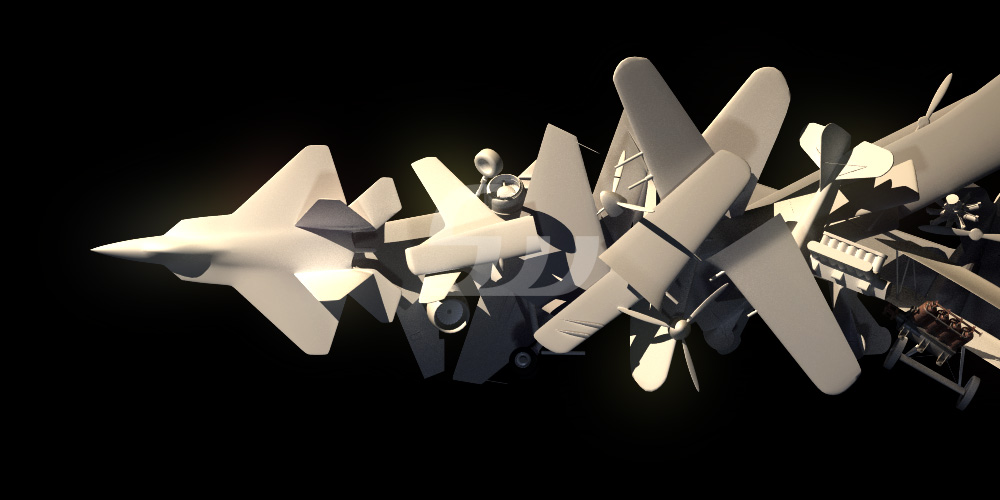 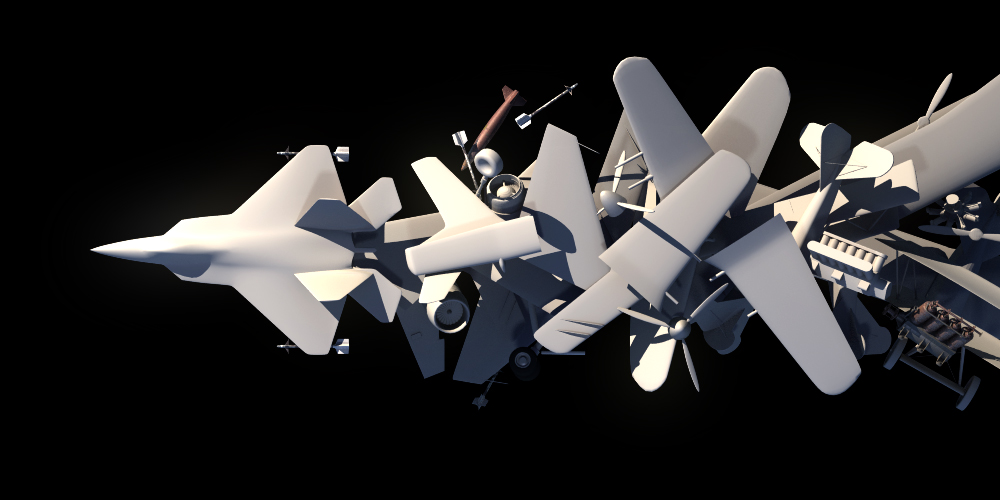 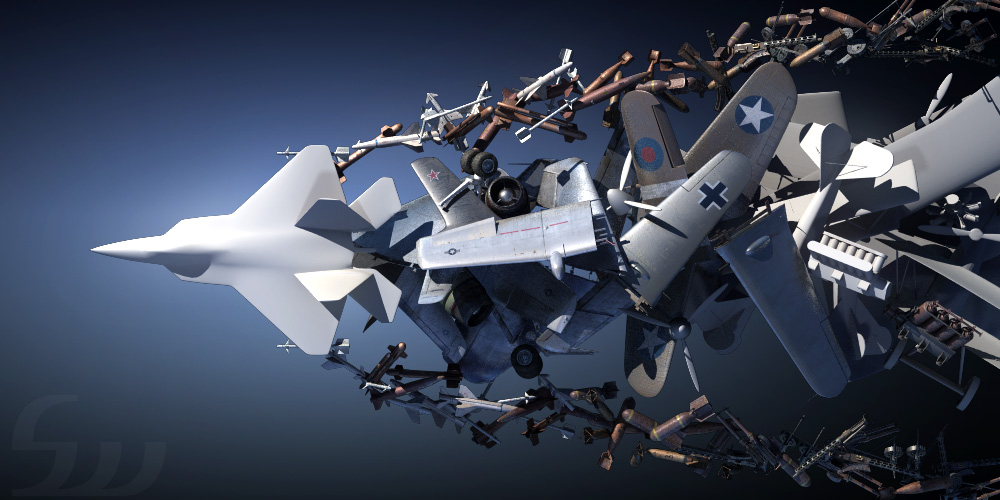 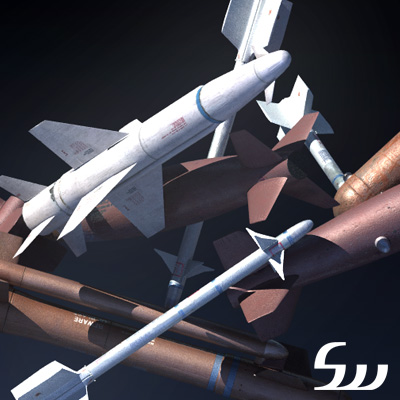 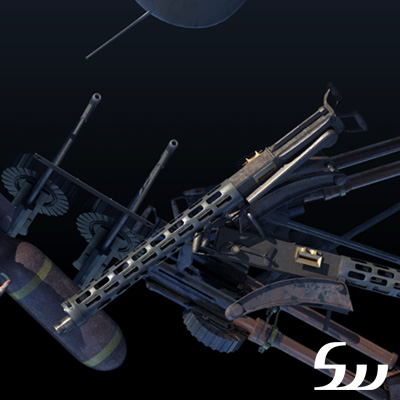 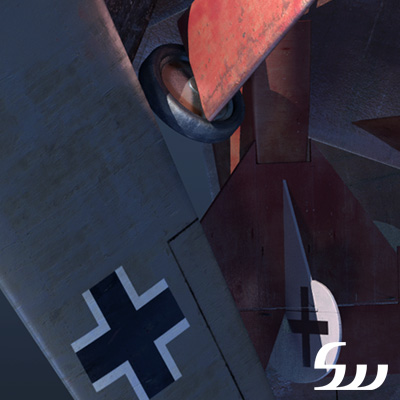 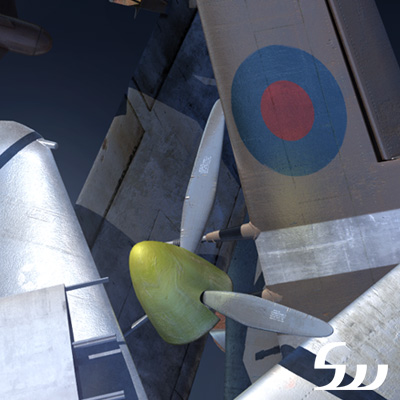 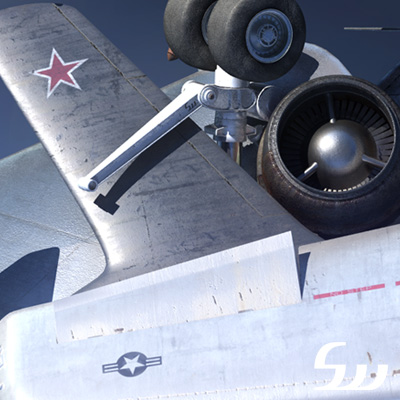